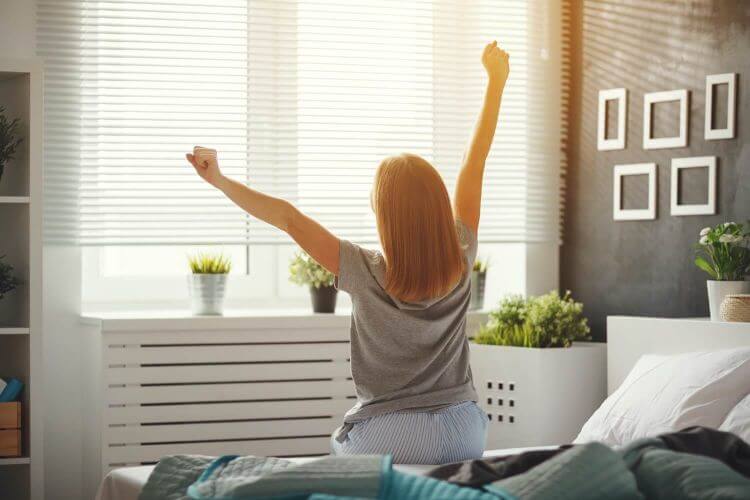 Almost every one of us can agree to this line without any conflict. The sleeping schedule of a person influences an individual’s personality and lifestyle to an enormous extent. Maybe, that is why you find that most self-made business tycoons wake up no later than 7-8 AM and have a well-timed sleeping schedule.

“Early to bed and early to rise, makes a man healthy, wealthy, and wise.”

Although it is not a rule that every successful person wakes up early, it helps a lot to build a productive morning routine, which has a lot to do with your professional and personal well-being.

Waking up in accord with nature is suggested in ancient texts as well as modern scientific research. According to classical yoga theory, waking up with the onset of sunlight synchronizes the body’s internal biological clock, increases physical immunity and mental balance, and lifts a person spiritually.

Furthermore, modern studies have pointed out that the secretion of cortisol hormone is at a peak during the morning hours. Waking up at this time enhances body stimulation and productivity.

Some people tend to wake up naturally with the onset of the sun. Whereas, most of us require some external stimuli such as an alarm clock or automated smart blinds. Using gadgets and devices to wake up is an indication that people are ready to invest money to adopt good habits.

The advantages of waking at the time of sunrise

Due to technology changes and the rise of industries over the last 200 years, our daily routines have changed drastically. These days, millions of people have a very demanding work schedule and sleep late at night. Furthermore, many people need to get up early in the morning because of their professional demands.

This creates a state of confusion for our brains. Our brain releases melatonin when it encounters darkness or dark blue color (the color of the sky during sunset). Due to the invention of light bulbs, even if it gets dark outside, our brain can’t stimulate melatonin secretion. This disturbs the biological clock and hurts our physical and mental fitness in the long run.

Therefore, it is essential to make up for this biological disturbance by adapting subtle changes. 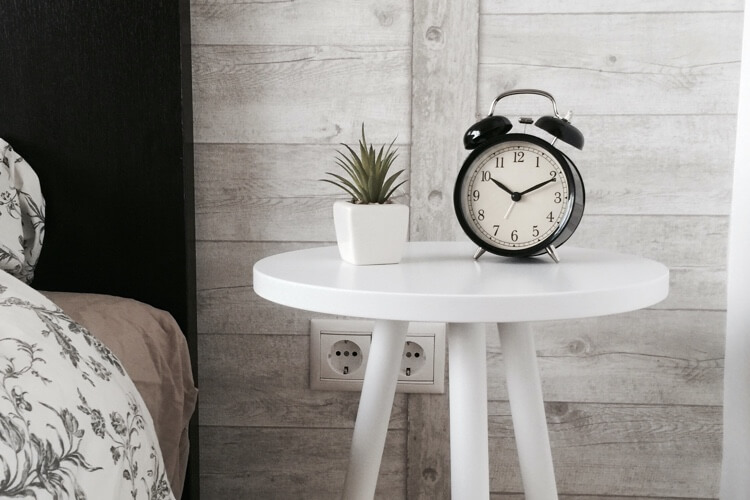 Tradeoffs and alternative of alarm clocks

The benefits mentioned above might compel you to wake early in the morning. However, if you disrupt your sleep with a shock (such as a loud alarm blaring) in the morning, you might be even more sleep-deprived.

In such a situation, automated smart blinds are a very feasible alternative to alarm clocks. The most prominent innovation of automated blinds is the inclusion of scheduled opening and shutting through a mobile app!

You just need to mention the opening time for blinds in the morning. This automation removes the need for remote control every time you want to open them. Furthermore, you can now keep mobile phones and other gadgets away hours before your bedtime to ensure a peaceful sleep.

Despite the newness of this concept, it has received a positive public reception. Conventional motorized blinds need tedious programming for automation. Whereas, smart blinds come typically with an easy to use mobile app. Smartphone compatibility, remote accessibility, and sunrise schedule have given smart blinds an extra edge over their traditional counterparts.

You can even use Alexa, Siri, and Google Assistant with these blinds!

Apart from using automated blinds for sleeping, you can also adjust the lighting in your home for occasions such as watching movies, candle-light dinners and ensuring privacy without the need to adjust window blinds manually.

The best part is, you can also automate your existing window blinds at affordable prices. Installing automated blinds is a win-win situation. 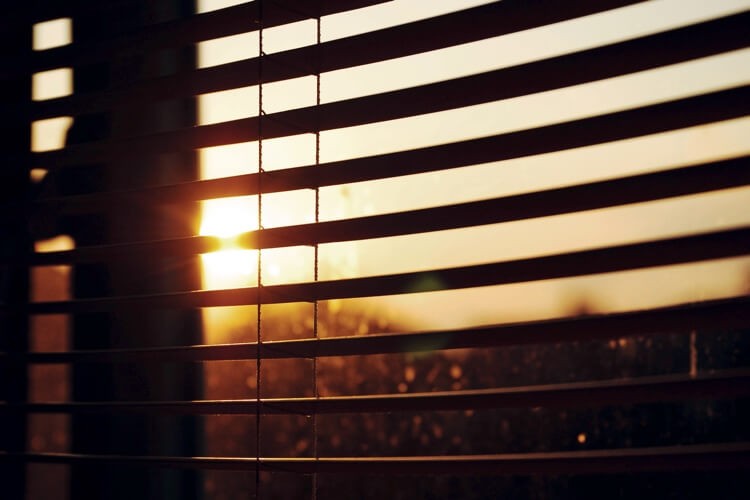 Sleeping is a vital process for the survival and well being of humans. Moreover, it would help if you also considered having a sound sleeping schedule for professional success. However, our modern way of life forces many people to deal with a plethora of problems arising because of sleep deprivation.

Furthermore, getting up early is another challenge faced by most of us. The majority of people use alarm clocks to get out of bed early in the morning. But, the sudden beeping of alarms results in a sudden shock amidst deep sleep, which has the potential of backfiring, and you might sleep for longer durations.

Therefore, you must adapt subtle and natural ways such as exposing yourselves to sunlight in the morning to get out of bed smoothly. What can be a better option besides using automated smart blinds to help in this?

How to build your smart home today 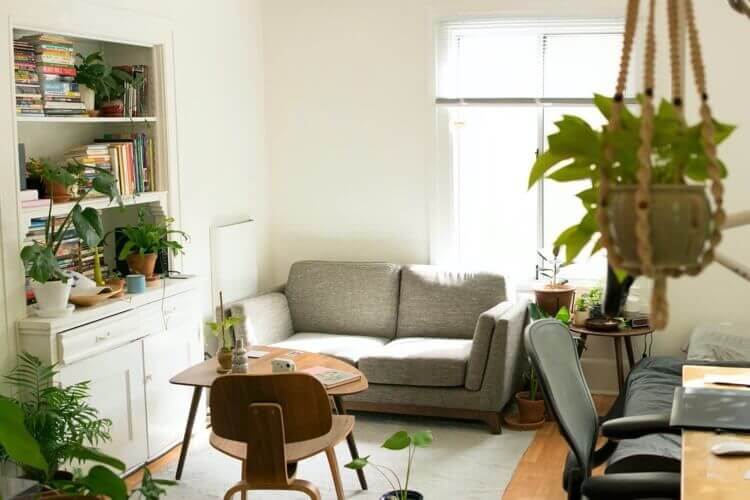 Natural sunlight in your home 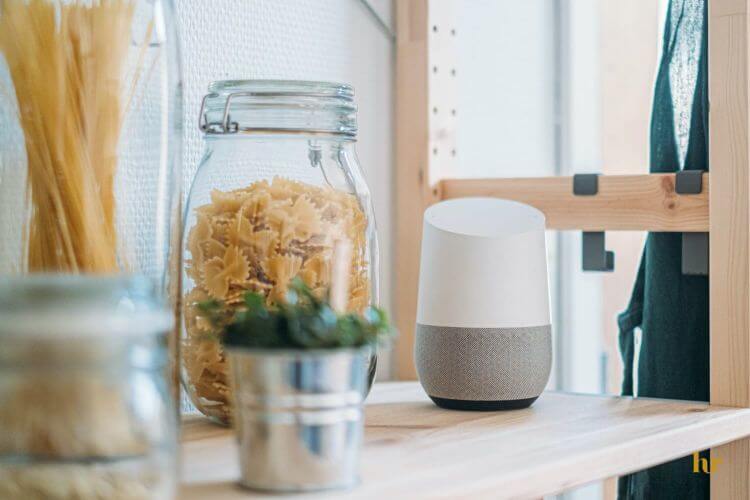